It is one of the planetary nebulae closest to Earth and was discovered by Karl Ludwig Harding before 1824. This nebula is an example of a planetary nebula formed by a star similar to the Sun in the last stages of its life. The remaining star is turning into a white dwarf. The age of the nebula is estimated at approximately 10,600 years. 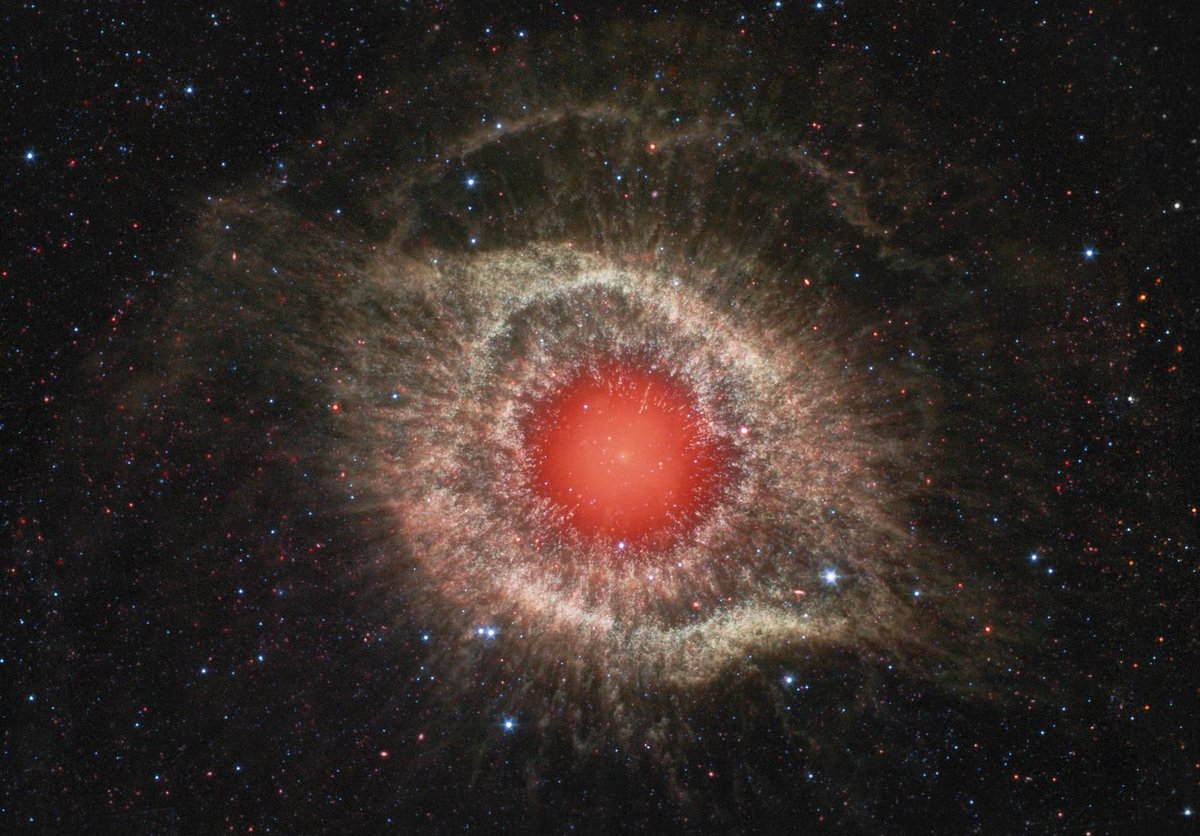 This is the spectrum that I obtained from JS9 and Chandra Archieves: 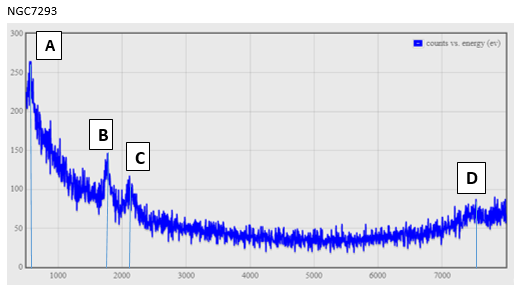 I have been investigating some scientists articles and I read here that the largest amount it's of Carbon.  I haven't found that element during my invesigation, but in fact, that doesn't say at all that my investigations are wrong. I haven't found more chemical elements so I don't now if the rest of them are okey.