It was discovered by Charles Messier on October 4, 1780, he thought that the object was a cluster of four stars with some nebulosity. Later observations by John Herschel noted that the designation of M73 as a cluster was debatable. However, Herschel included M73 in the General Catalog of clusters, nebulae and galaxies, and John Dreyer included M73 when compiling the New General Catalog. 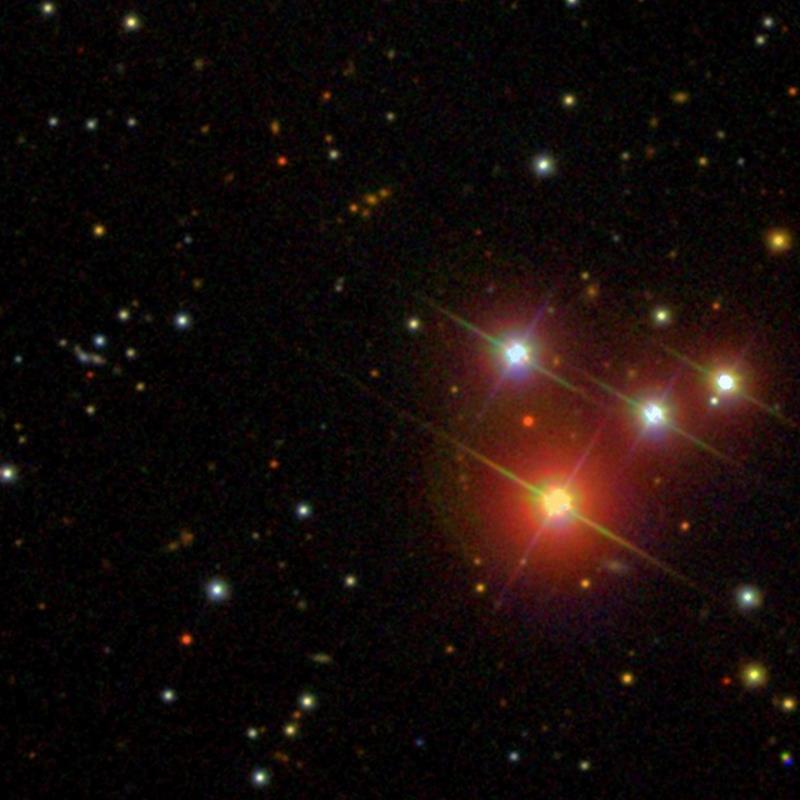 This is the photometry that I have obtained from Simbad: 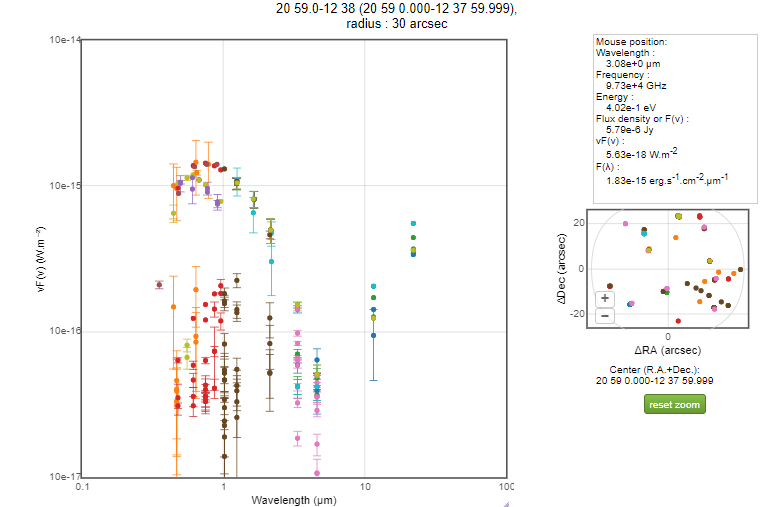