Ganymede was a divine hero originally from the Troáde. Being a beautiful Trojan prince, he became Zeus's lover and the cupbearer of the gods.
Ganymede was kidnapped by Zeus on Mount Ida, in Phrygia (Turkey today). Ganymede spent the time of exile that many heroes submitted to in their youth, tending a flock of sheep along with their friends and guardians. Zeus fell in love with him almost instantly, and sending an eagle, he took him to Mount Olympus. On Olympus, Zeus made Ganymede his cupbearer lover, supplanting Hebe (daughter of Zeus and Hera). All the gods were overjoyed to see the beauty of the young man, except Hera, the wife of Zeus, who treated him with contempt. 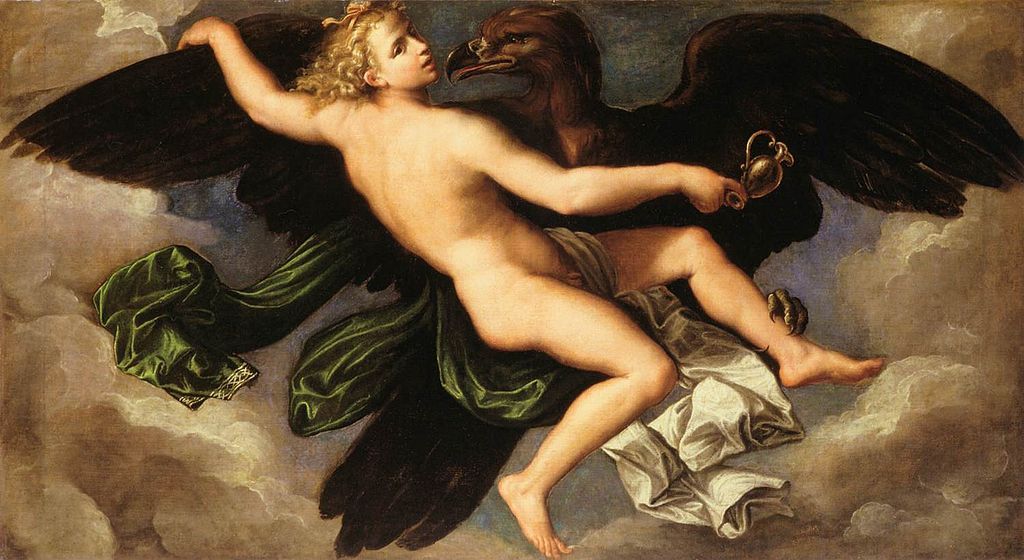 Ganymede's father missed his son, so Zeus sent Hermes with two horses so fast they could run on water. Furthermore, Hermes assured Ganymede's father that the boy was now immortal and that he would be the cupbearer of the gods, a position of great distinction. Later Zeus ascended Ganymede into the sky as the constellation Aquarius, which is still today related to Aquila, the constellation of the eagle. 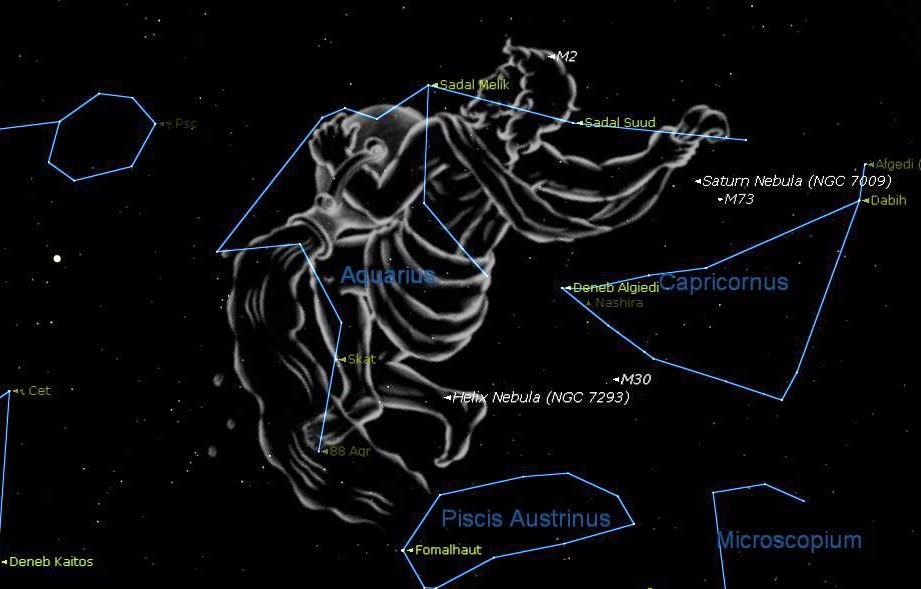 Aquarius has also been identified as Deucalion, the one who was saved along with his wife Pirra from the universal flood sent by Zeus, in the Greek version of the myth. 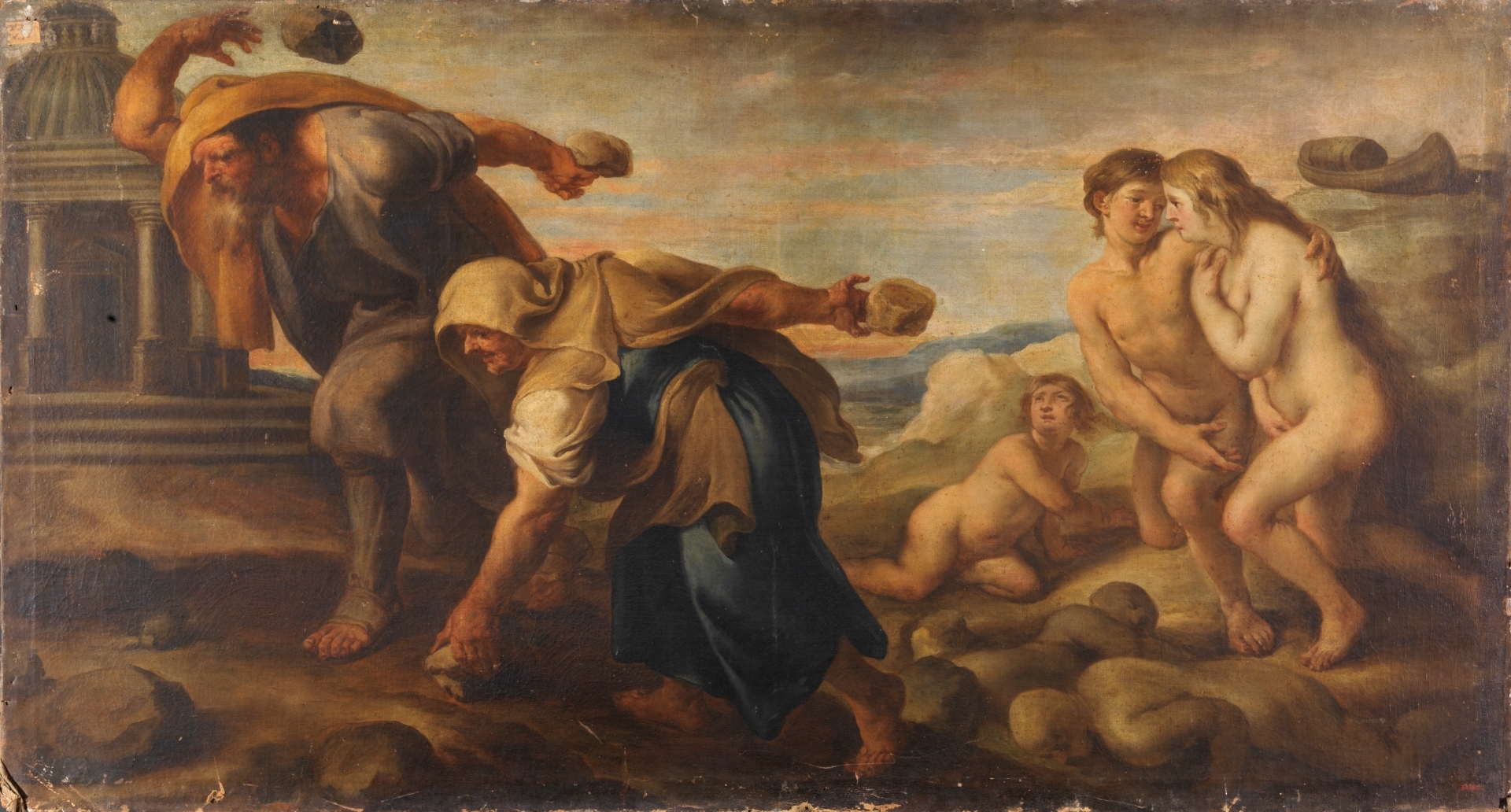